The world is not a perfect place. Things do not always go according to plan, and sometimes things fall short of expectations or simply fail. This is just as true in software development as in life. When software fails or fails to meet expectations, that is often where the often dreaded support ticket is called upon to rectify the situation.

Just in case you’ve never experienced the process, creating a support ticket typically consists of either sending an email to a specified email distribution list (such as support@marketpath.com) or submitting details via a form on a web page. The detail that is asked for in the web form can vary drastically, depending on the software/application that you’re using (more customizable software will typically warrant a more complicated form), whereas the email option is much more flexible and open to interpretation.

Once the ticket has been submitted, there will typically be a confirmation of some sort that indicates that the ticket has been captured and may give you an estimate of when you will hear back from support. From this stage, things can get very frustrating. Simple tickets may be resolved as quickly as a few minutes or a few hours, but there are many tickets that take days, weeks or even months to resolve. Depending on the complexity of the issue, some tickets may never be resolved.

There are a number of reasons why the support process can take so long. Some common reasons include:

Regardless of how long your ticket takes to process, there are some good tips you should consider when you create your support tickets:

1 - Be detailed about your issue:

Details are very important when trying to debug an issue. Typically, the more information you can include in the initial ticket, the faster and easier it will be to debug overall. Supplying detailed information up front can prevent a lot of the back and forth that often happens when a support engineer needs to request information. This comes in handy if the support engineer is in a different timezone, or if they are trying to contact you at a time when you’re not available to speak with them. Adding detail takes more time on your end, however, that time you spend is not likely to be wasted. As the old adage goes, it’s better to have it and not need it, than need it and not have it.

Here’s some common information to consider including in your ticket:

An additional added benefit of being detailed with your ticket is that you sometimes discover your problem just as you’re typing it up. Being thorough makes you start to think about the steps you’ve performed, which sometimes leads to the issue becoming painfully obvious.

Seeing is believing, so one of the best ways to convey the issue you’re having is to take a screenshot of it. This can provide important information to the support engineers, such as the exact error message, some context on what’s going on with the computer (heavy processing load, for example), and an idea of the exact step of where the issue occurred. It may also help quickly reveal the issue, such as if some invalid data is seen being entered into a form, or some element is being mistakenly obscured or skipped.

There are a number of software packages available for taking detailed screen captures, but in most cases, the out-of-the-box functionality will do the trick for support tickets (For Windows, I’d recommend either the Snipping Tool or the Print Screen button, or Command + Shift + 4 for Macs). For additional information on how to take a screenshot, you can try Wikipedia’s screenshot article. 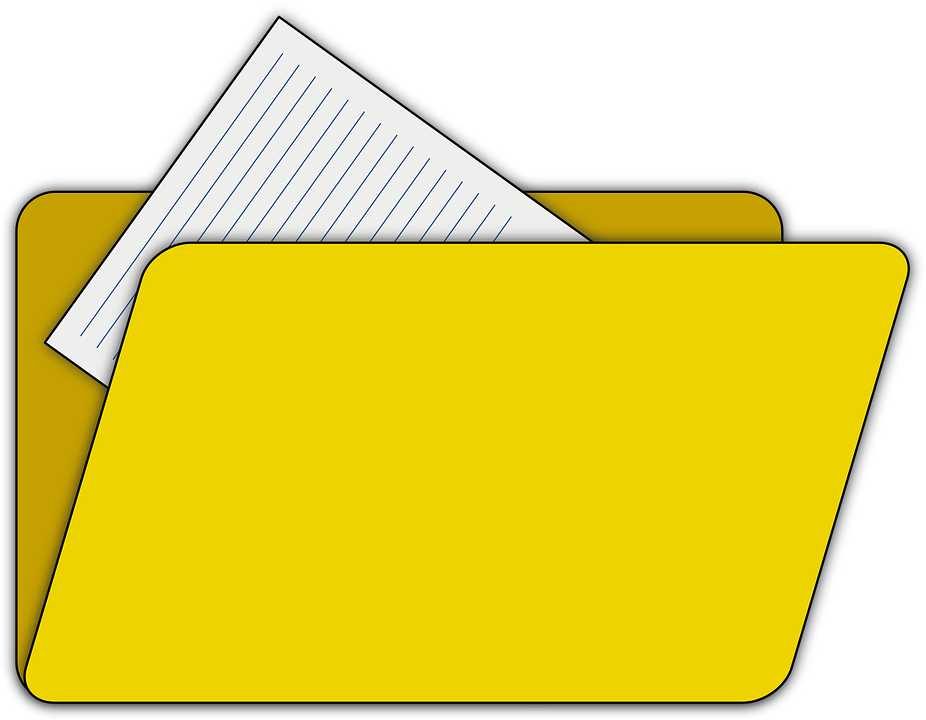 Additional items to consider including in the support ticket would be any pertinent log files (if you’re using proprietary software) or application dump files, which give detailed information about an application at the time it was crashing. If you were attempting to import a file into an application, and that file failed to import, for example, you may include that file as well. The more items you can supply to help support better recreate your situation, the better.

Issues due to a user’s computer environment crop up all the time. Some web browsers release new updates practically weekly, which always introduces the potential for mayhem when interacting with existing websites. Some holes get patched and other new holes are bound to get torn open when updates are released. That makes it critical to know exactly what environment the user is working with, so that any proposed fixes can be properly verified against the same or similar environments during testing.

A great resource to use when trying to determine the key environment information is http://www.whatsmybrowser.org/ . This site will give key high-level information about the web browser being used as well as some information about the computer’s operating system. It even supplies a link for support staff to review your exact configuration.

Another key step in the process is to tell the support staff what, if anything, you attempted to do to either correct or circumvent the issue. This may include actions such as closing your web browser, restarting your computer, changing your password, running a virus scan, etc. By detailing what actions you have performed, it can help prevent any redundant actions (such as asking to reboot the computer, when it has already been tried). Additionally, eliminating actions can lead to a speedier resolution because it shortens the list of potential causes and helps to direct the support staff down the proper path to resolution.

Creating support tickets is not supposed to be fun. You’re only going to be doing it because something has gone wrong, and it is messing with your day. So, the best advice I can give is to make the experience as positive as possible by doing your part to provide detailed and thorough content when creating your ticket. 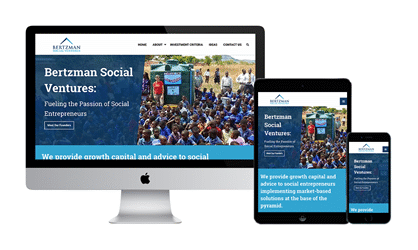